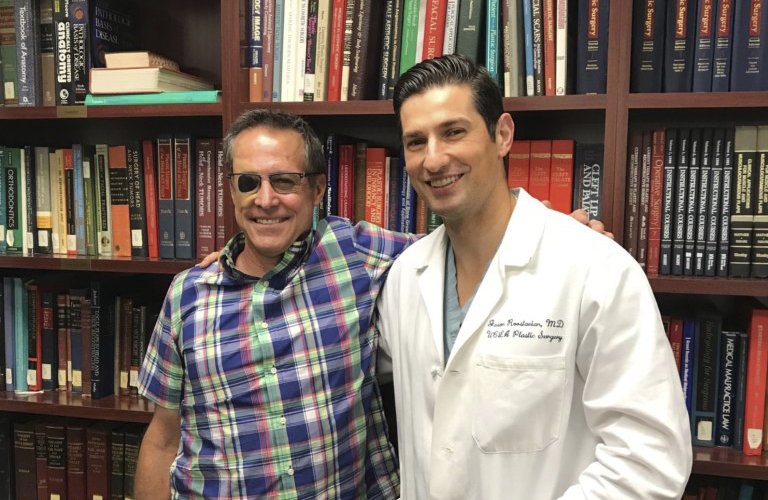 Sometimes, plastic surgery can be lifesaving. Read on to find out how we reconstructed this patient’s face after a horrific accident.

Click here to see Dr. Jason discuss the case on The Doctors TV.

For some patients plastic surgery can be not only life altering but life saving. This patient is a 56 y/o male with no prior medical history admitted on 7/23/15 as a tier III code trauma (GCS of 3). He was hit by an automobile while cycling and found underneath pinned under the car. As a result, he had extensive 4th degree facial burns over the right side of his face as this portion was stuck under the muffler. He also multiple rib fractures (5-9 on right and 3-6 on left), pulmonary contusions, a comminuted nasal fracture, and fractures of the bi-lateral iliac wings.

THE ROAD TO RECONSTRUCTION RECOVERY

He was intubated upon admission and extubated 8/5. His most extensive injury was the 4th degree burn of the right face which required three debridements on 7/27, 7/30, 8/5 secondary to remove the extensive necrotic tissue from the burn. On 8/11 we took him to the operating room for one final debridement and performed free flap coverage of the right face with an antero-lateral thigh (ALT) flap. He lost near complete vision in his right eye so he required 2 subsequent surgeries (on 3/11/16 and 12/22/16) to optimize the contour of his right facial flap.

Patient at various stages of recovery

GETTING BACK ON THE BIKE

From a social standpoint, he has had a really supportive wife who has been by his side through every step of the process. Initially after the injury (and after his first major surgery) he was quite depressed and was chastised at work, not being allowed to interact with clients. He has since had a complete turn around and is actually been asked to speak at various events as a motivational speaker. Things at work are also going great and he has welcomed interaction with clients. When I asked him how he felt about it all now he said: “at first it was really tough and I was depressed, but now I wouldn’t change a thing if I could, so many great things have come out of this whole ordeal that I am grateful believe it or not!”

Before and after results: right lateral view

Before and after results: right oblique view

For more information or to schedule a consultation with Dr. Jason, email contact@drjasonplasticsurgery.com or complete the Request Appointment form below. 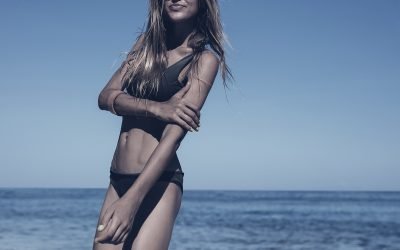 Where Will My Breast Augmentation Incision Be?

Breast augmentation incision placement is one of the important decisions you'll make before your breast surgery. Here,...

END_OF_DOCUMENT_TOKEN_TO_BE_REPLACED 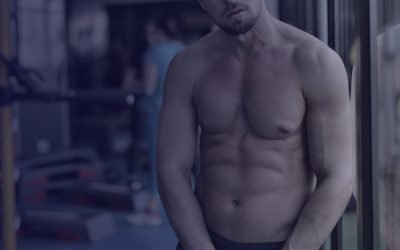 What Is Gynecomastia: A Young Male Case Study

END_OF_DOCUMENT_TOKEN_TO_BE_REPLACED 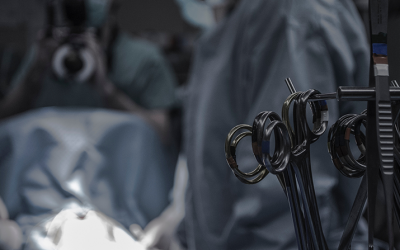 END_OF_DOCUMENT_TOKEN_TO_BE_REPLACED

Dr. Jason and our staff at the UCLA Plastic & Reconstructive Surgery Suite are ready to get you started on your journey. Whether to answer questions, schedule a consultation, or simply to listen, we're ready when you are. 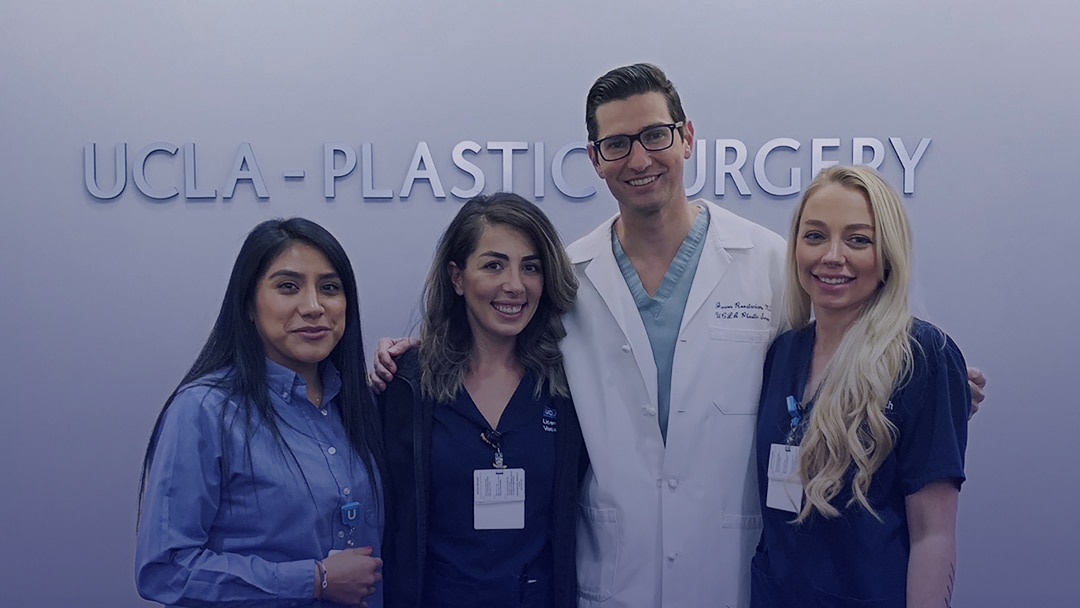